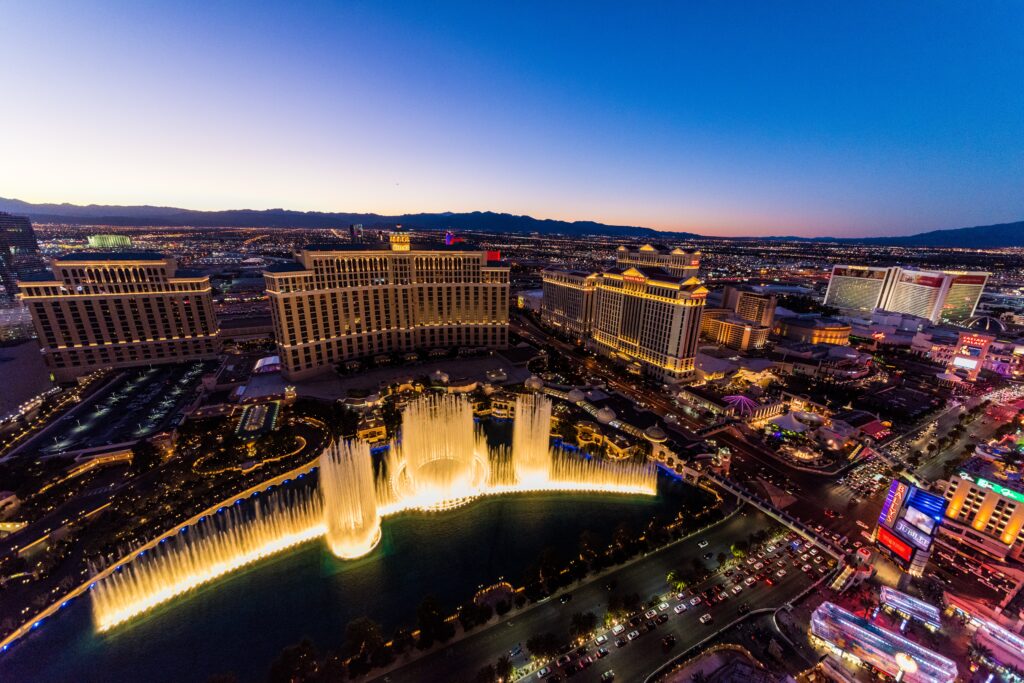 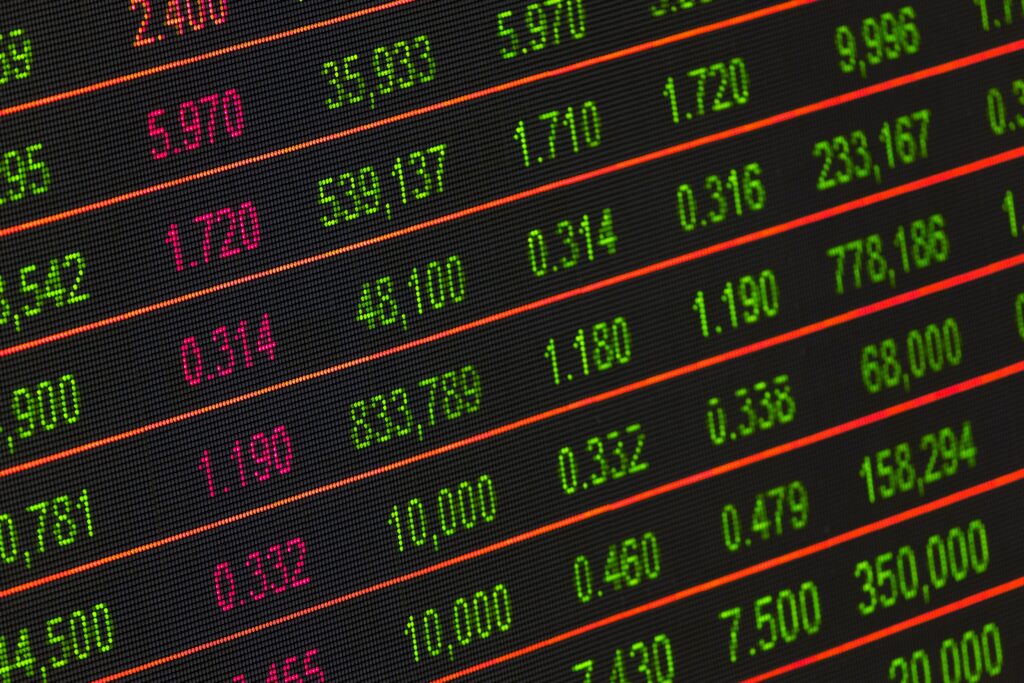 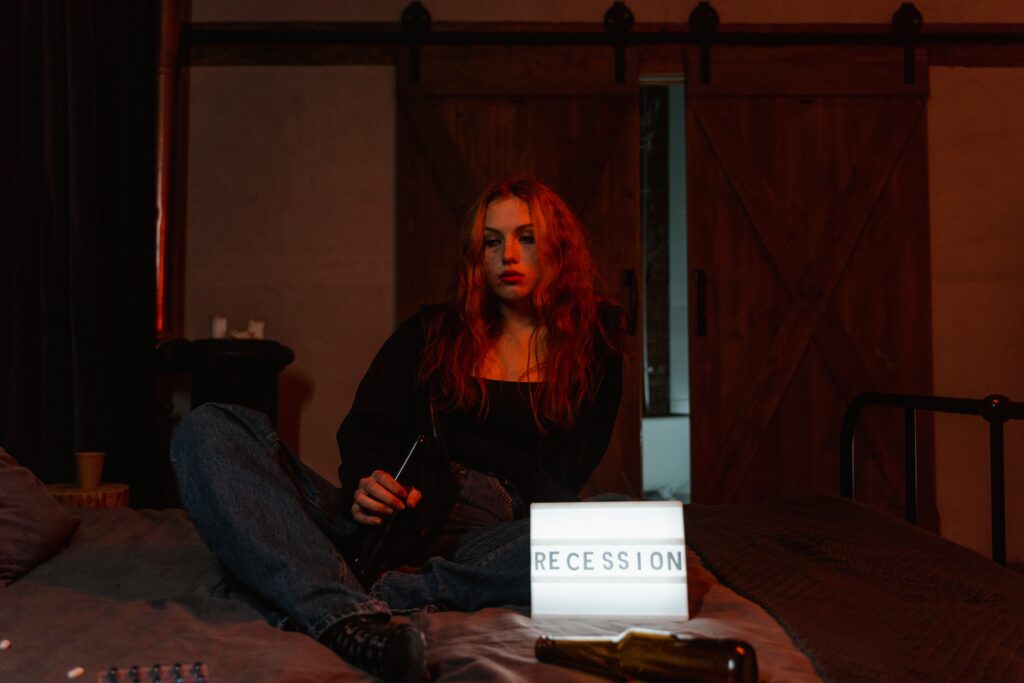 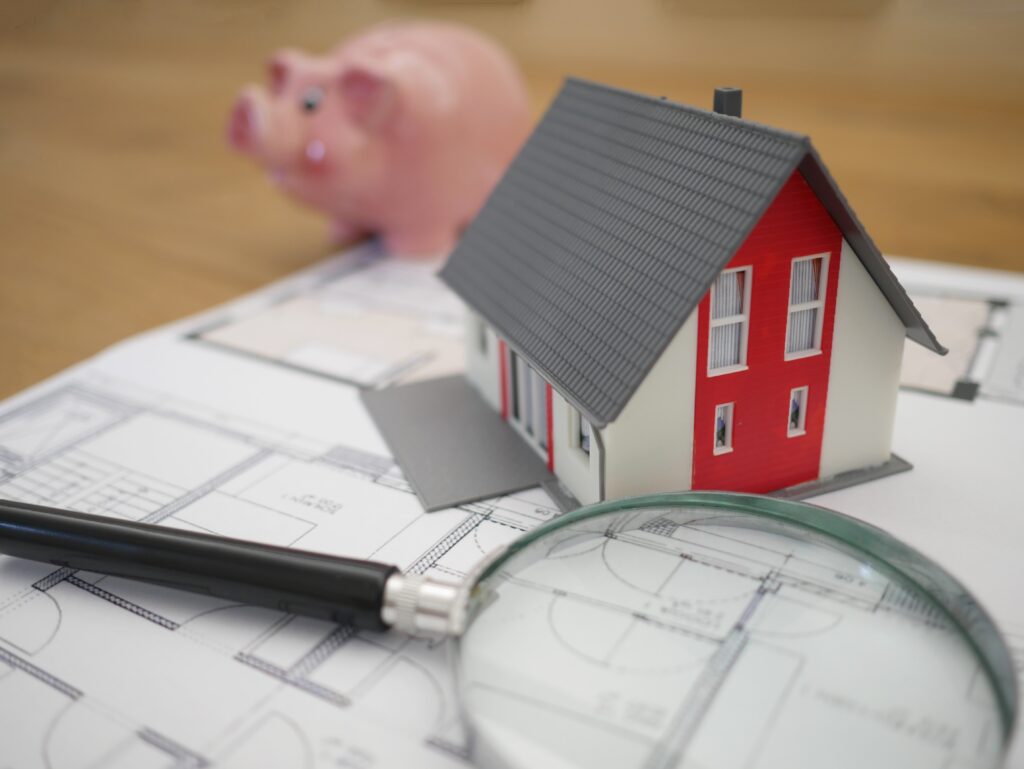 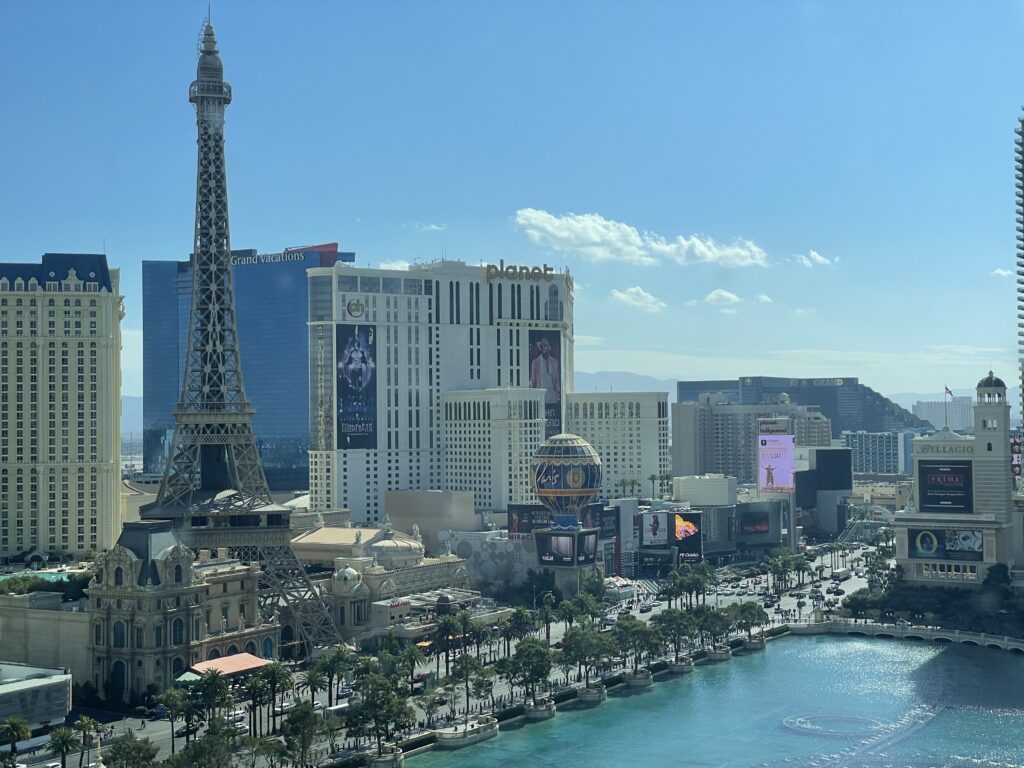 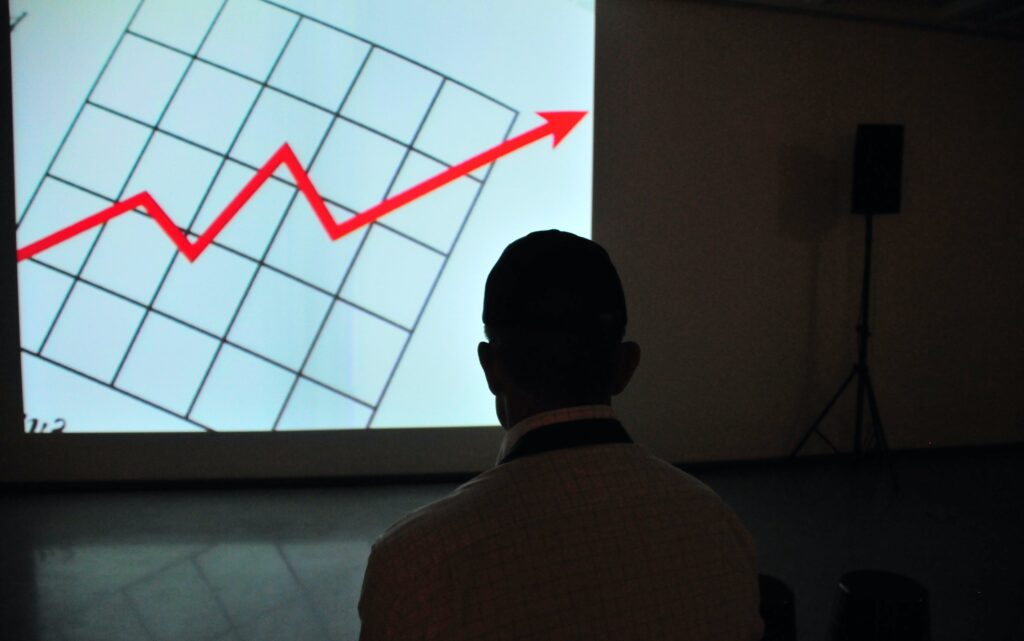 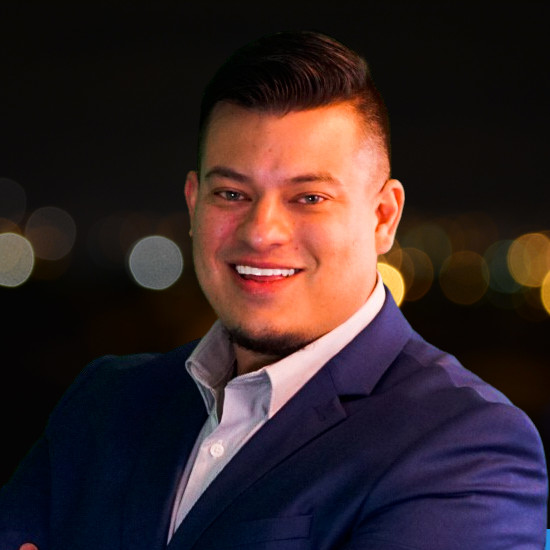 I wanted to write a piece about the why I got into real estate and give you a brief history on my experience in this industry and previous experiences that qualify me to be your REALTOR: My journey started when I was 18 and going to school full-time and working as a full-time electrician in Washington State. […] 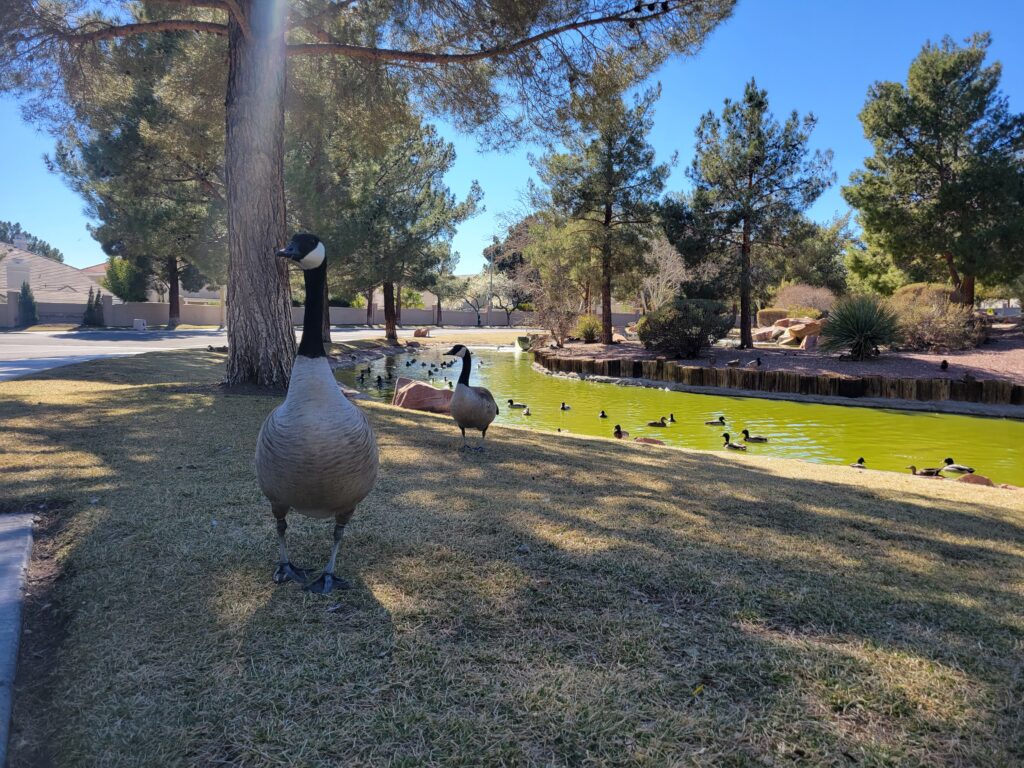 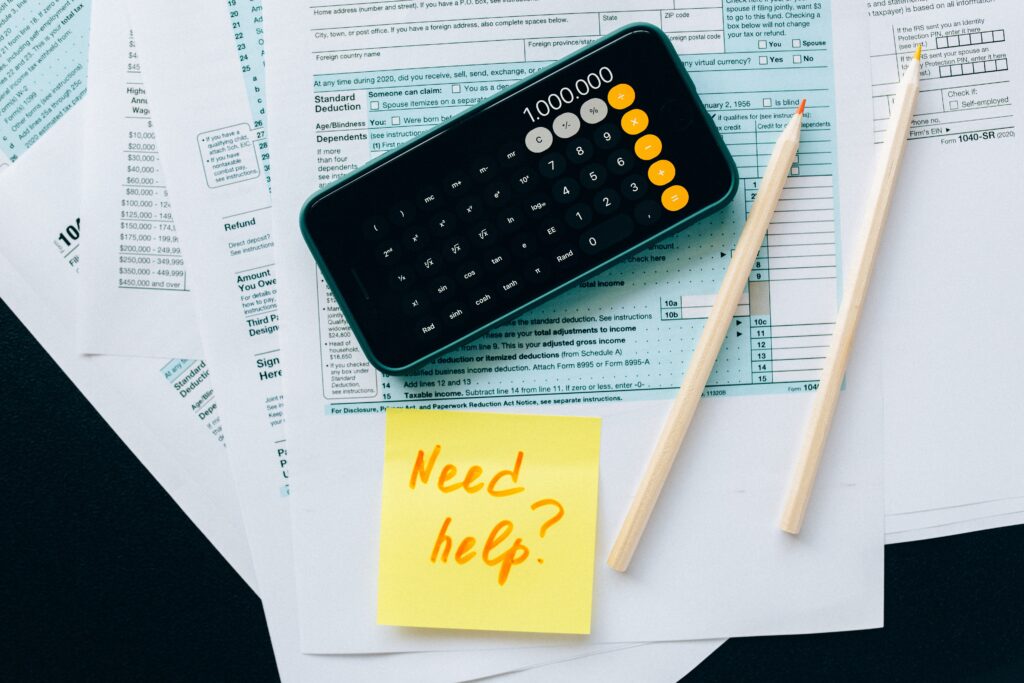 If you’re thinking of selling a piece of property that could result in a big profit (and a big tax bill), a 1031 exchange could be a useful strategy to utilize your money without paying your taxes immediately! What is a 1031 exchange? A 1031 exchange, named after section 1031 of the U.S. Internal Revenue […]